Co-design wasn't meant to be easy 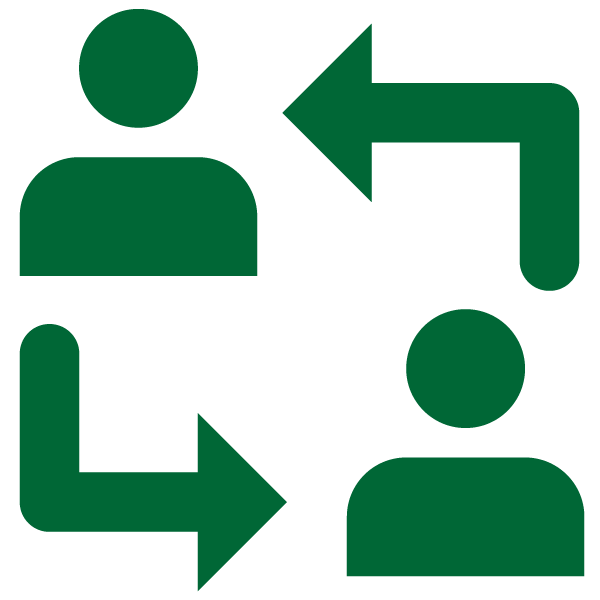 The National Disability Insurance Agency (NDIA) has made frequent and consistent public commitments to co-designing the National Disability Insurance Scheme (NDIS) with people with disability. The NDIA describes co-design as bringing people with disability and their families and carers into the design and development of the NDIA’s work to help get the best outcome.

More generally, co-design is usually described as an approach to design attempting to actively involve all stakeholders (e.g. employees, partners, customers, citizens, end users) in the design process to help make sure that the result meets their needs and is usable. This approach is based on research that suggests that designers create more innovative concepts and ideas when working within a co-design environment with others than they do when creating ideas on their own.

Co-design is in the NDIS

The good news is that co-design is frequently mentioned in NDIS reports and speeches and that the Independent Advisory Council acts as a key co-design platform within the Scheme. The NDIA is also active in encouraging people with disability to work at all levels of its staff team.

However, the NDIS exists in a complicated environment. The Commonwealth, state and territory governments and service providers all have a say over how it works as well as people with disability and their families.

Who makes decisions about the NDIS?

Once the NDIS Act was in place, most of the states and territories made an individual agreement with the federal government about how their trial site would work. These Bilateral Agreements set out where the trial sites were. Currently new bilateral agreements are gradually being signed that determine how the full roll-out of the NDIS will work in each state and territory.

The NDIA implements the NDIS according to the NDIS Act, the NDIS Rules and the Operational Guidelines.

1.     The Commonwealth Government controls the NDIS Act with agreement from the states and territories

2.     The Commonwealth and state and territory governments control the bilateral agreements

4.     The NDIA operates the NDIS according to the law, the instructions from the bilateral agreements and the DSS policies

Co-design is not in the law

It is significant that the term ‘co-design’ is not mentioned in the law itself or in the announcements about the bilateral agreements. The effect of this is that some of the very big decisions about the NDIS are being made by the federal government or negotiated between the federal and state and territory governments without the input of people with disability.

Clarity about co-design is needed

For people with disability and their families, co-designing the National Disability Insurance Scheme means a lot more than consultation. To us it means shared decision-making at all levels. It means doing away with the outdated and inequitable view of people with disability and their families as clients and recipients first, and instead treating us as experts with true capacity to help build the NDIS.

Therefore our preference is for the Commonwealth government, all the state and territory governments and the NDIA to all make further efforts to ensure the voice of people with disability is central to decisions made about the NDIS at every level. However, we understand that some of the discussions and negotiations happen in very complicated circumstances and short time frames and so encourage all parties to always be clear about which decisions have been co-designed and which decisions have not.