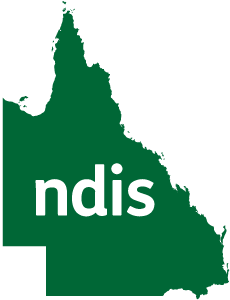 The National Disability Insurance Scheme (NDIS) roll out has been announced for Queensland. This page will help you find out when and where the NDIS is coming to you if you are in Queensland.

Three early launch sites started in Queensland on January 1, 2016 in:

Like the other states and territories that have signed bilateral agreements, the full roll out of the NDIS begins on 1 July, 2016. Once the whole state has rolled out by the end of 2019, over 90,000 Queenslanders with disability will be participants in the NDIS.

Visit this link to find out more about the NDIS in Queensland.

This is where you'll find the Commonwealth-Queensland NDIS Bilateral Agreement.