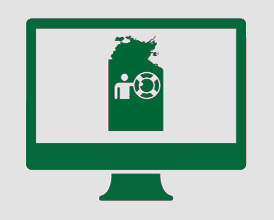 You can find lots of information about the NDIS in NT at the NDIS NT page.

The Northern Territory government department with responsibility over disability services is the Office of Disability, which is in the Department of Health.