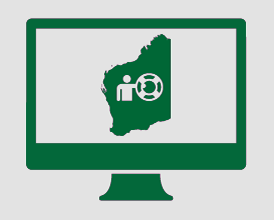 People with Disabilities WA is a statewide disability peak organisation (they represent people with disabilities in Western Australia).

You can find lots of information about the NDIS in WA at the NDIS WA page.

Visit this page to learn more about the unique NDIS trial sites in WA known as WA NDIS My Way.

The Western Australian government department which works on disability supports is the WA Disability Services Commission.