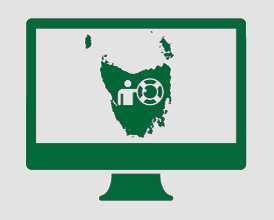 You can find lots of information about the NDIS in TAS at the NDIS page of the Department of Health and Human Services.

The Tasmanian government department which works on disability supports is the Department of Health and Human Services. You might like to go straight to the disability and community services section.