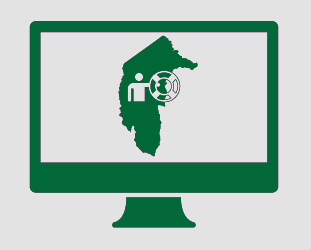 People with Disabilities ACT is a territory wide disability peak organisation (they represent people with disabilities in the Australian Capital Territory).

This website lists disability and other supports for people in the ACT. 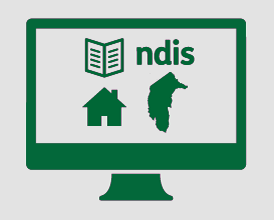 The Housing and Tenancy Options page of the ACT Government Community Services website has information and a range of resources, to help you understand how to identify and develop housing options that best meet your individual needs.

The Government Supported Accommodation page discusses the transition to the NDIS. 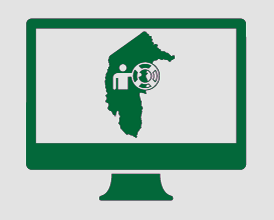 You can find lots of information about the NDIS and the ACT on the NDIS page of the Department of Community Services website.

The Australian Capital Territory (ACT) government department which works on disability supports is the ACT Department of Community Services. You might like to go straight to the disability section of the website.

Booklet - What is the NDIS - Easy English 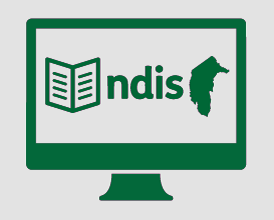 This is for people who live in the ACT. It says what the NDIS is.

There are no pictures in this booklet. It has 2 pages.