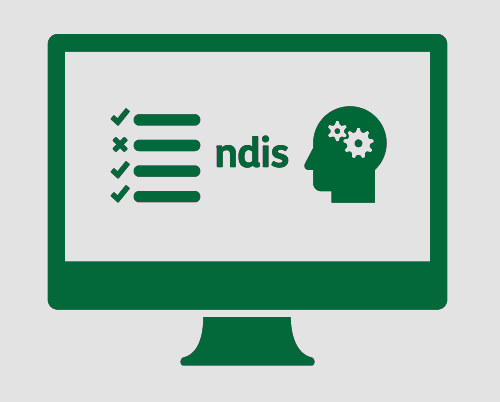 Mental Health Australia and Carers Australia have developed a Checklist for Mental Health Carers on the National Disability Insurance Scheme (NDIS), to prepare for NDIS assessment and planning meetings. 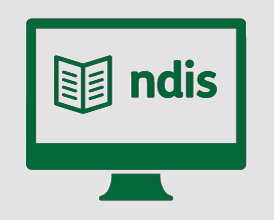 Every Australian Counts has made an information pack about the NDIS. It answers questions about how the NDIS will work, what supports will be available, and how to access it. 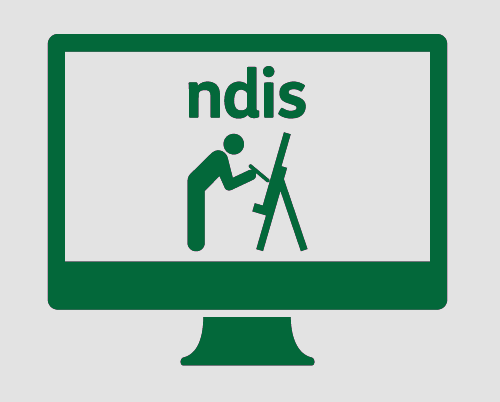 Reasonable and Necessary is an art project that people with disability can participate in. It is meant to help you with the first stage of planning in the NDIS, where you have to think about your needs and goals. 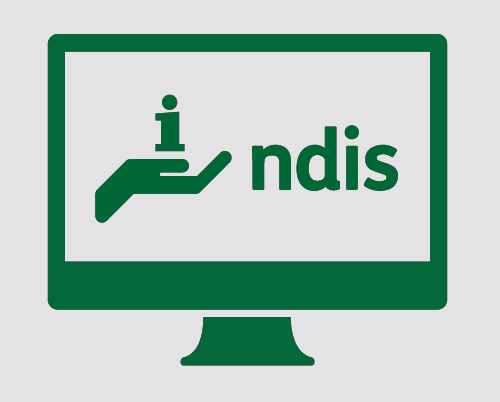 An important part of the support the NDIS provides has to do with help from the community, families and carers. They want to make sure that people have access to the information they need, and they want to create better connections and networks between people with disability and the community. They would also like to help people gain the skills and types of knowledge that are needed to help support people with disability. They call this level of support Information, Linkages and Capacity Building, or ILC. In the past people called this "Tier 2".

Fact sheet - How do I make my plan happen? Easy English

How do I make my plan happen? is a four-page fact sheet that is in Easy English. That means it is easy to read. It has pictures and big, clear writing.

It tells you about what to do after your NDIS plan is finished.

Fact sheet - Can I get the NDIS? Easy English

Can I get the NDIS? is a five-page fact sheet that is in Easy English. That means it is easy to read. It has pictures and big, clear writing.

It tells you about who can get the NDIS. 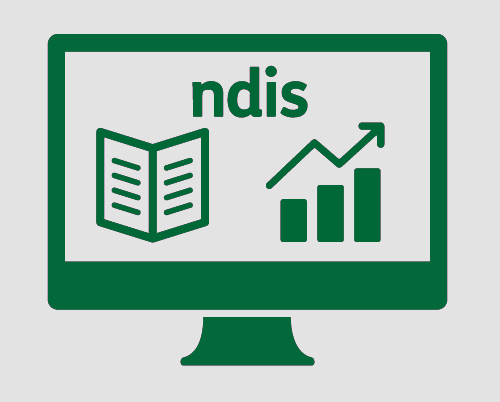 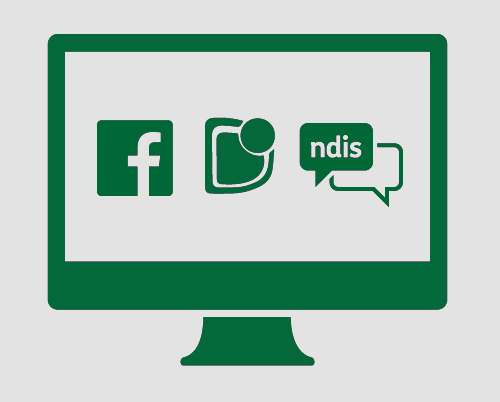 NDIS and Me is a closed Facebook group just for Australians with Down syndrome and their families. The aim of the group is to help its members to get ready and get the best outcomes they can from the National Disability Insurance Scheme (NDIS).